Both a poignant love story and a period portrait of America, this is the story of a solitary woman in great turmoil. As the Eisenhower years end and 1960 ushers in John F. Kennedy. Mary van der Linden confronts the terror of the Cold War – a dark background to her carefree existence in Washington.

SEBASTIAN FAULKS was born in 1953. After graduating from
Cambridge he became a journalist, and was the first literary editor of the
Independent. In 1995 he was Author of the Year at the British Book Awards and
in 2003 Birdsong was voted number 13
in the BBC’s Big Read list of the nation’s favourite
books. He lives with his wife and three children in London. 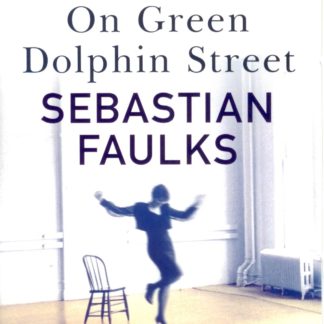